Generations of Oregonians have learned to ski at Skibowl.  Its gradual slopes and laid back energy make it an accessible and relaxing place to learn.

ABOUT THE OLYMPIC SKIBOWL SKI AND SNOWBOARD SCHOOL 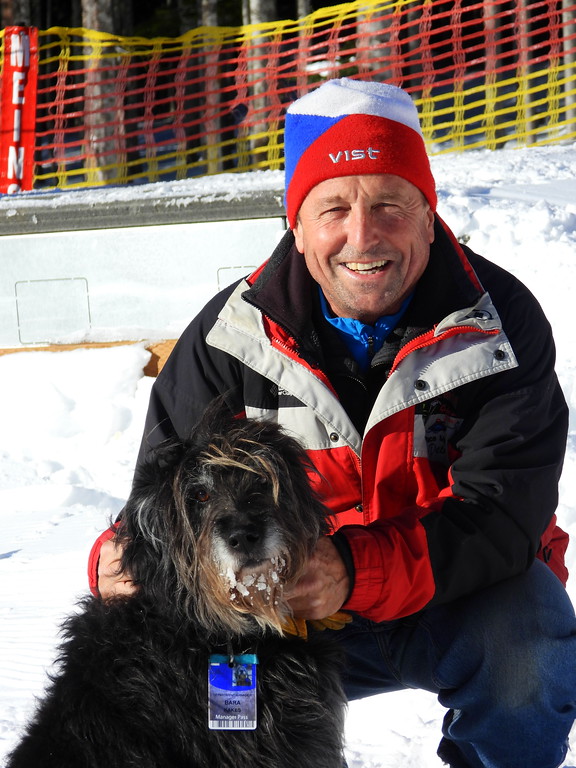 Skibowl’s Olympic Ski and Snowboard School is headed by legendary Petr Kakes. The name of his ski school provides a clue to his passion. During the 1992 Olympics in Albertville, France, Kakes placed sixth in Speed Skiing while on the Czech Republic team, where he was clocked at 139 miles per hour. Still a competitor, Kakes has been a fixture at Skibowl for over thirty years, running the Ski School and the Historic Warming Hut.  For over 25 years, he competed each winter in the extreme Arctic Man Competition in Fairbanks, earining three wins to his name.  Each year, his notable team of instructions trains 4,500 new riders and skiers at Skibowl with programs designed for youth and adults of all abilities.

RESERVATIONS REQURIED FOR ALL LESSONS. 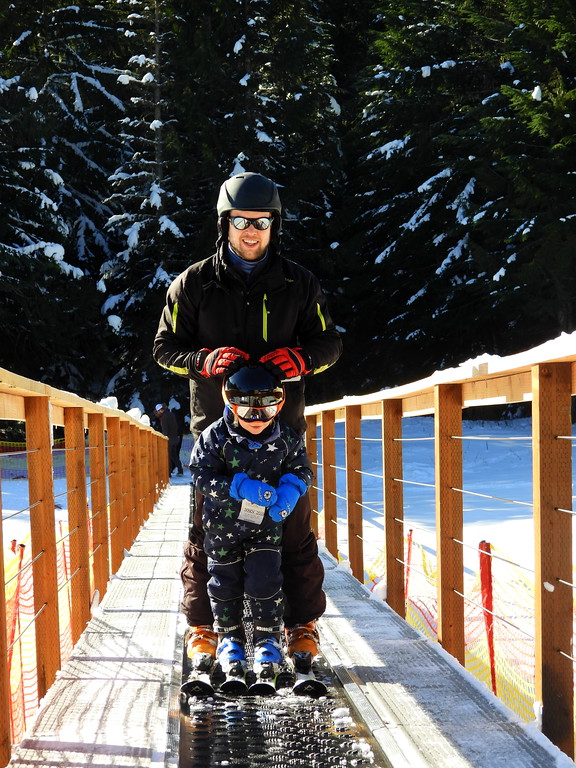 The Liability Release Form must be printed and brought with you class sign-up.

Next fill out the online Rental Self-Entry information. This will save you time at the mountain and speed you through the rental shop.